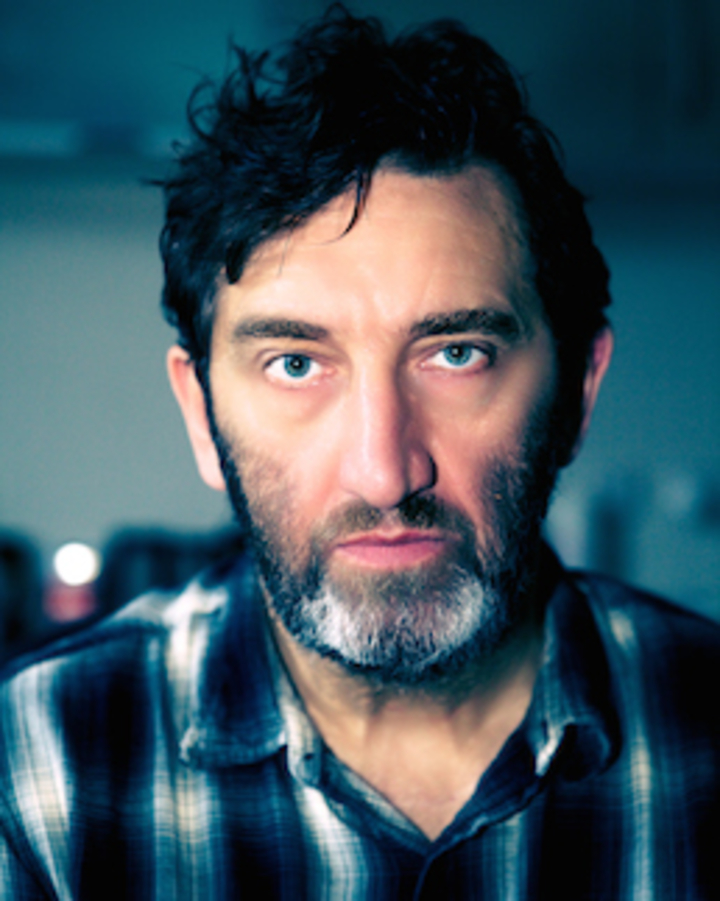 He has released a number of albums including 1991’s “Growing Up In Public” (featuring Gary Moore, Elliot Randall, David Gilmour and George Harrison and producing the number one single “Ain’t No Doubt”) and 1995’s multi-platinum “Crocodile Shoes.” His shows have received BAFTA nominations; “Auf Wiedersehen, Pet” (drama), “Spender” (drama) and “Crocodile Shoes” (music), a Golden Globe nomination; (Best Original Song – “The Flame Still Burns”), an Ivor Novello nomination; (“Ain’t No Doubt”) and numerous other awards and nominations. In 2008 Nail created and starred in “Parents of the Band,” a BBC1 six-part comedy series.

In 2014 Jimmy Nail originated the role of Jackie White in “The Last Ship,” a stage musical, at the Bank of America Theater in Chicago and subsequently at the Neil Simon Theater on Broadway.

In 2016 Jimmy is making his UK stage debut in War of the Worlds at the Dominion Theatre.

In 2005 Nail’s autobiography, “A Northern Soul,” was published by Penguin Books.